“You measure their songs on the richter scale...then prepare for the sonic after shocks.”

Once upon a time there were two award nominated bands (Voodoo in Blue from Australia & Fluffer from Seattle) that hit it off like a john and a discount hooker on payday. The chemistry was immediate and Buzzed & Loaded was formed between  Buzz Brown (drums) and Rob Trosino (guitar/vocals). With a stroke of universal magic the boys were able to begin a thunderous partnership with Andy Claus who replaced Rock n Roll Hall of Fame Inductee Roger Capps (bassist and founding member of Pat Benatar in the band).   They are Classic Rock sensibility with a heap of Punk attitude.

The Year End Report from the Metal God placed the bands debut album ahead of Alice Cooper, Billy Gibbons (ZZ TOP) and Nancy Wilson (Heart) in the 2021 Rock Album of the Year Category. 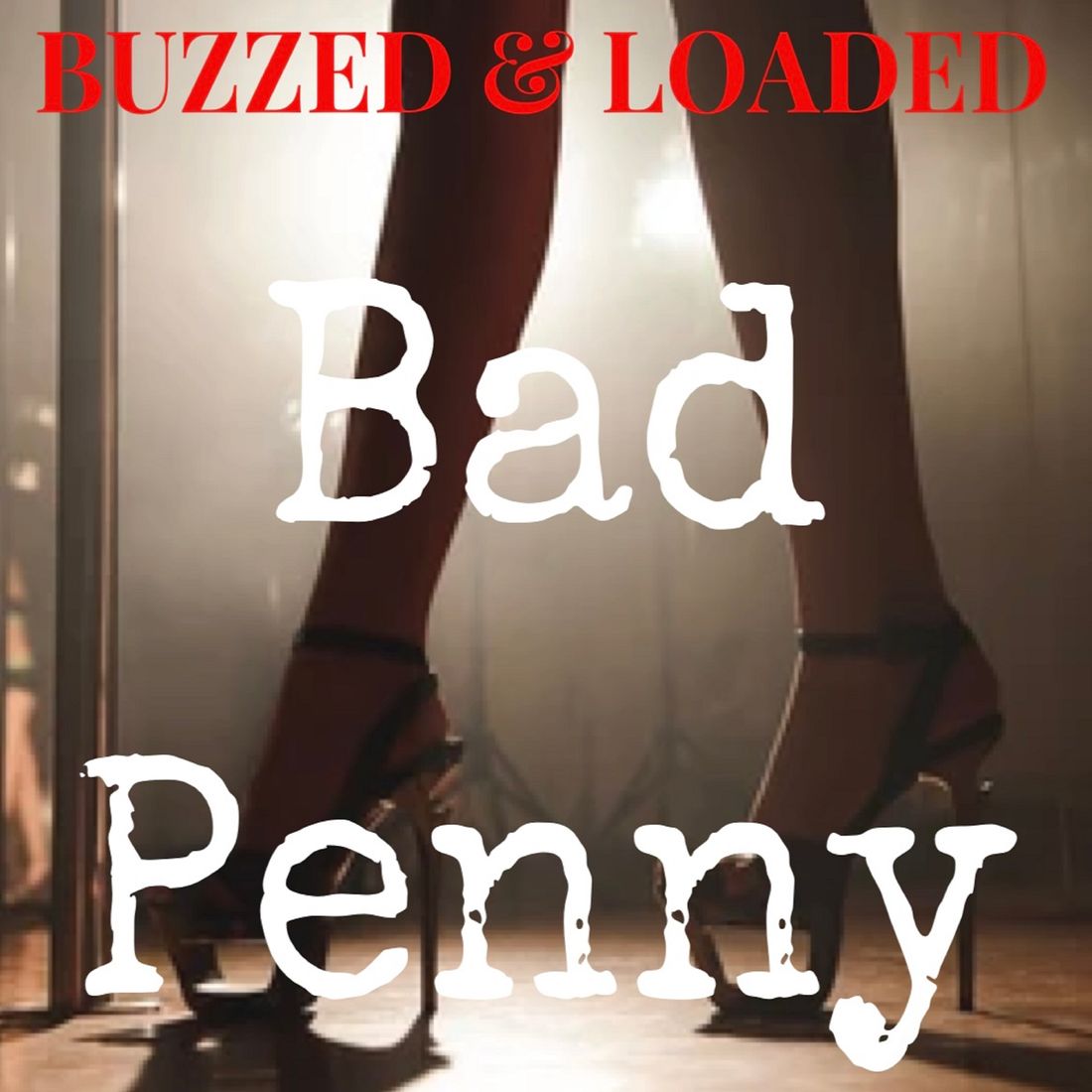